There a bloom has fallen , laying off the path , red fading  almost grey . She picked it up and buried it . She was a reader of fairytales . The birds left broken shells under their nests and all the fields outside the city were soft and green . Voices , insects digging , wheat grass , musk , rusted gates , warm winds , always the wind , all of it , all of it in that green . She walks here often , the odor of pink painting the tender joy of her life . 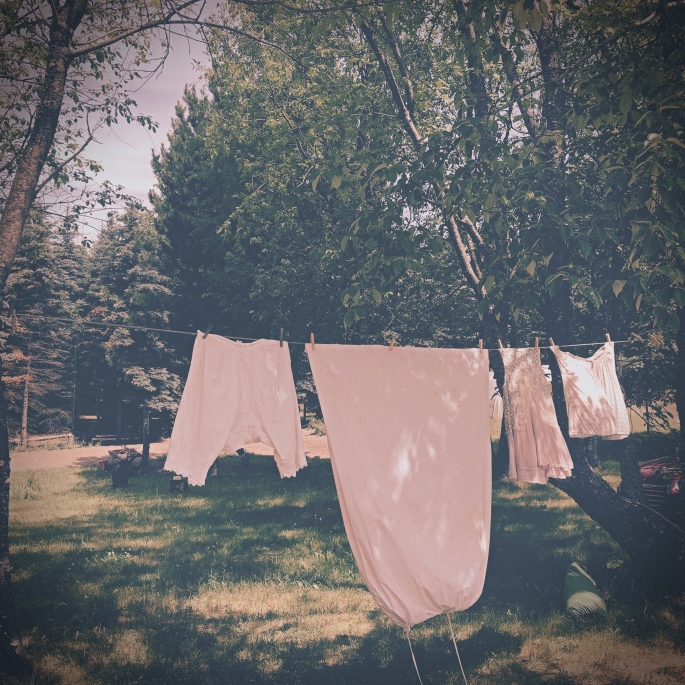 There the white sheets are flapping on the clothesline when he appears . She was sitting on the front steps of her house on the corner of Parmalee Street . She is thin , small breasted and fine in stripped bell bottoms , poet blouse , Moroccan sandals , the leather pale and worn wrapping around her ankles , such beautiful bones . His heart was going like mad . The out of style clothes and the arch of her foot , unusual . He knew he would panic if she moved . She held a baby . The neighborhood lights dimmed . The summer of the year 1983 was ordained . The humming of the lawn sprinklers sang it .

There , under the sky , she  looked at him and looked at him longer and in that pause they both heard the birds screaming on the road above , so resplendent in escape . He would never forget the sound of her voice and she would never forget the sad drooping of his quite lovely left eye or the music he would later play for her . He stalked her with a plea that turned into a gift . His name is Paulo .

Well , he was young , just out of university . She was older with no education . He slept with ” Abba ” on the wall above his bed , she slept under the long neck of a Modigliani print under glass . Truth has an oblique face , an extraordinary stone the gods hide deep within . The hunt began the day they met , maybe paradise , maybe a nightmare , maybe both . Her name is Mary . 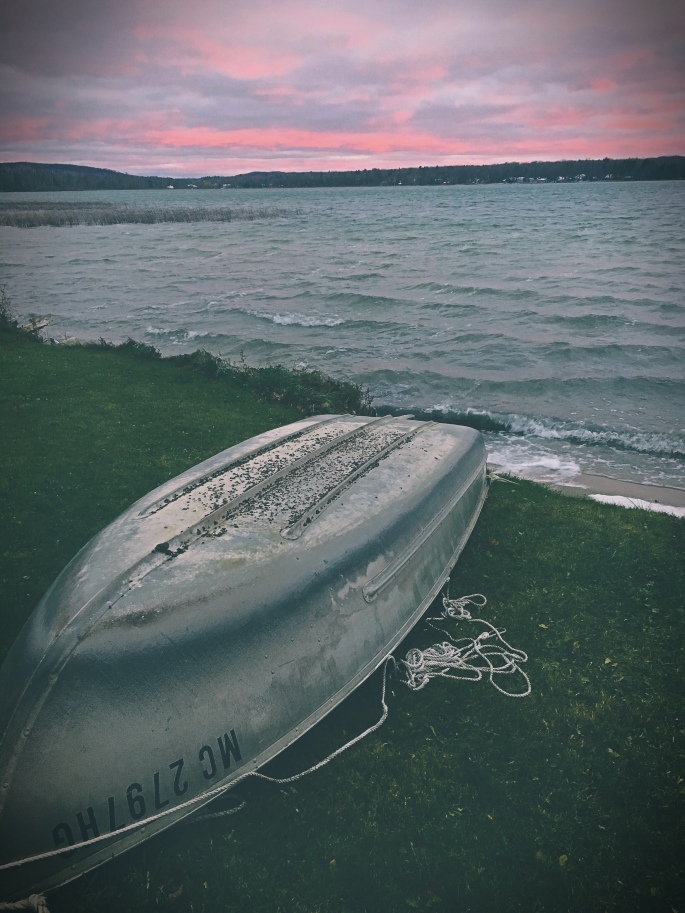 And there , two hundred miles to the north , along the coast of the Great Lake Michigan  where apples hang heavy on the trees , a young man overturns a silver rowboat , pushing it into the waves of an inland lake . His name yet unknown .

15 thoughts on “The Narrator Returns”