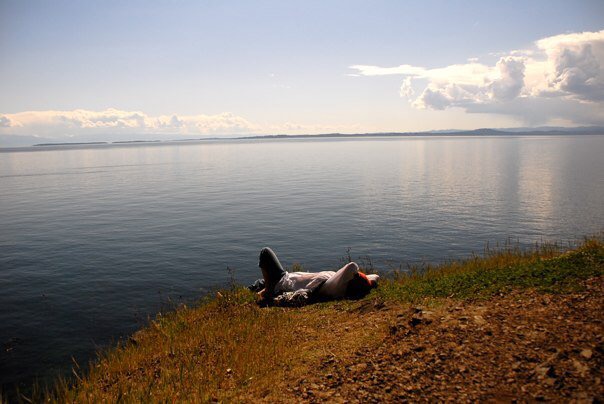 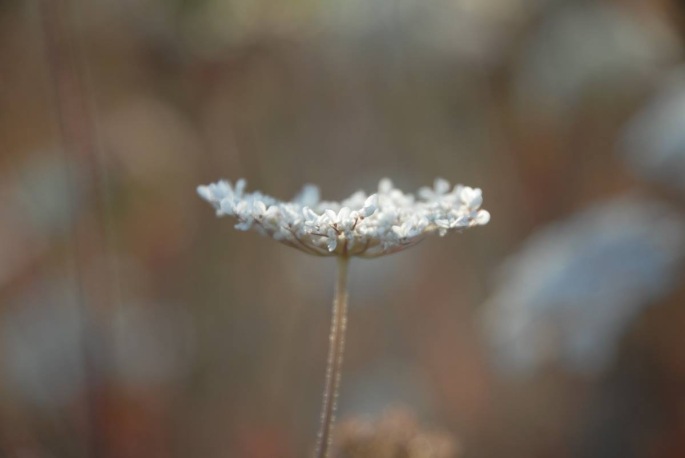 I am born to die . I write an endless country . It is the year 2015 and until yesterday I had followed that summer day of 1983 , the day when love found me , into a muggy silence . A silence like the poems of Ahmed Matar , banned by the Muslim world , seeking freedom and looking for the promised land , throats covered by thorns . That morning , the man I was married too , returning from his 60 hour a week night job , walked in the side door as usual , fell into the bed I had just risen from where dreams lingered and my babies whimpering still echoed , erasing both , and me , with his rancid body odor of sour milk . I opened all the windows , shutting the bedroom door . ” You are a God of seeing ” ( Genesis 16:13 ) . Nineteen eighty three , it was the year a terrible storm cut short a free concert in New York Cities Central Park , the same year Kiss appeared on MTV unmasked and the year of amazingly beautiful light flashes seen on Jupiters’ moon , Io .  I sat on the front stoop listening to the birds first chirpings when he walked towards me , a stranger , a neighbor from around the corner who I had never spoken too , walking smooth like flowing black lava escaping , something rupturing my senses , something quenching an awareness of the famine  of my married days , days of pulsing flames laid bare by visions of the Mermaid Cafe near the Caves of Matala , Crete that I only saw on the pages of the National Geographic . And so it was , it was this day , this certain day after the rains when he approached that I suddenly inhaled the wind thru the giant Oak tree in our front yard on Jefferson Street , the 800 block that had been my entire world . He sat on the warm brick as my little boys splashed in the walkway puddle . In peering at the sky out of shyness , I caught a glimpse of the treasure hunter holding open the sky of majestic language where Solomon sprinkles both saints and sinners with hyssop . And in that single moment , it all began . Beginning with a lonely abduction from unhappiness into shame , soundlessly along the fog line , the white line painted on the outside edge of the freeway where morning stars sing without a care for the darkness of night . The mist of August summing up the whole world . I heard the Oracle of Delphi , ” know thy self ” as a turbaned man sitting outside Hotel Kahn drinks dark tea from across the divide . I could hear the sound of seeds falling into the rabbits cage and my father asking , ” don’t we have to eat , we didn’t die yet “. The fish in Lake Michigan slumber , the Ojibwa arrow spins , smoking immense thru the landscape . It is a moving world . The wind feels insane flying my hair as he looks at me , ” hi , I know your Francie , my friend told me …I’m William “. The antennae on the nearest tower receives and transmits from Voyager 1 , ” there is never any going back “. My silence of 32 years has been drunk on the memory , wanting mercy . And in this waiting , my story begins as my own soul drifts into my view . I ask , how could it possibly help to plant a lie in the middle of my life ? If someone loves you so much you really like how they smell . I saw the flaming sky soon to burn my spirit to transformation but not before wrath , destruction and sorrow pierced its weeping wound into a strange birth . I write a death march down these pages , a long , lone dark black line .

” oh let the sun beat down upon my face

stars to fill my dream

i am a traveler of both time and space

to be where I have been ” 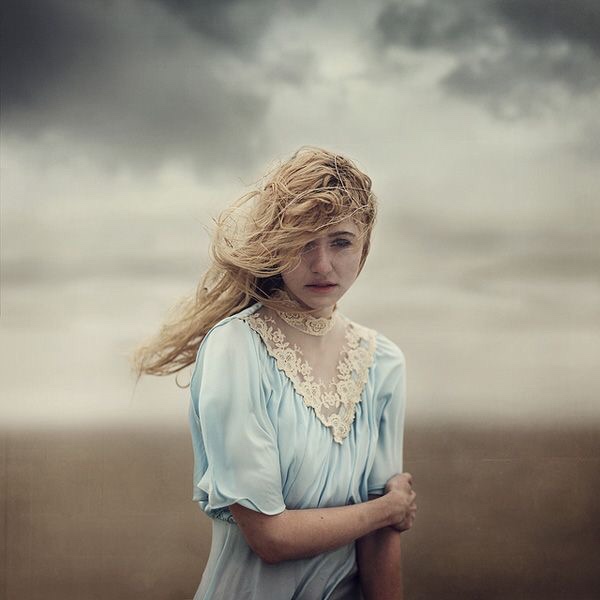 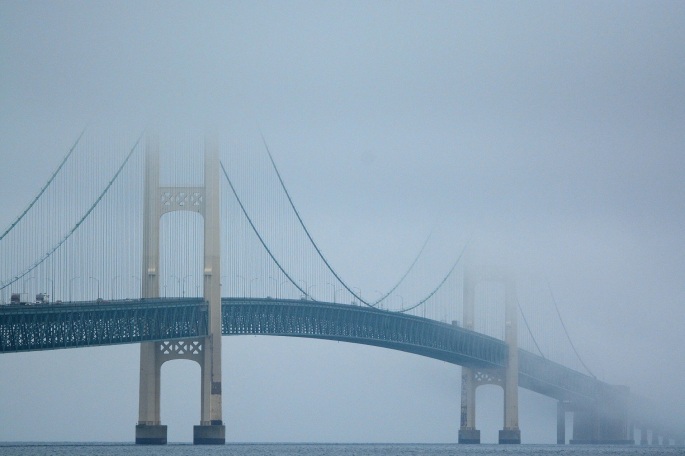 touching her as if

she were about to disappear

afraid of its own emptiness

silver ships beyond the seas

no snow , no rain

no heat , only lands 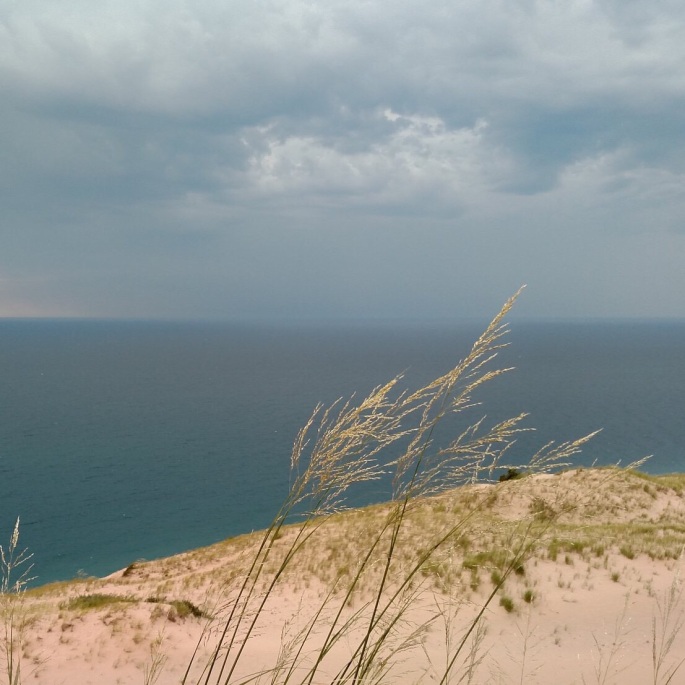 crossing over the bridge

to Wamaia , north to Canada

looking for a tent show

where below the muskrat

comes up dead , his paws

for the Great Spirit to 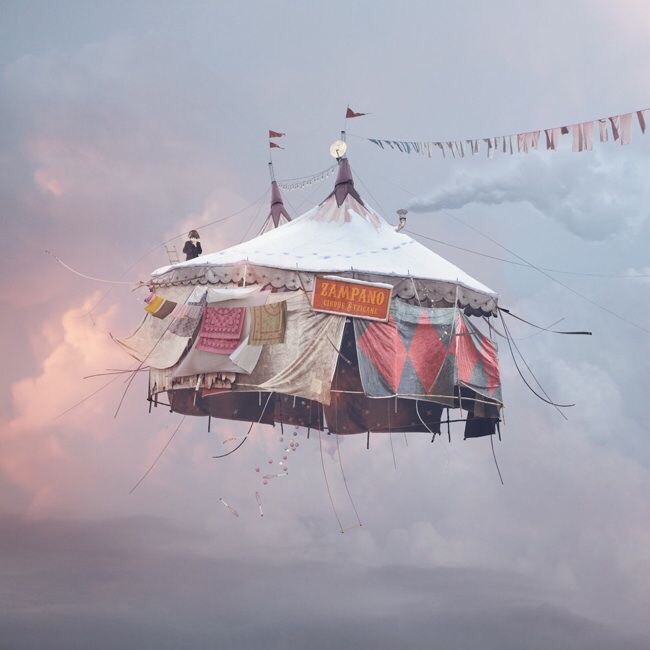 sitting in the bathtub

arms wrapped around her knees

the future twisting the window crank of

riding upon a coffin

on the Great North Lake

or that jellyfish drifting purple

from across the Red Sea

in the knotty pine ceiling . 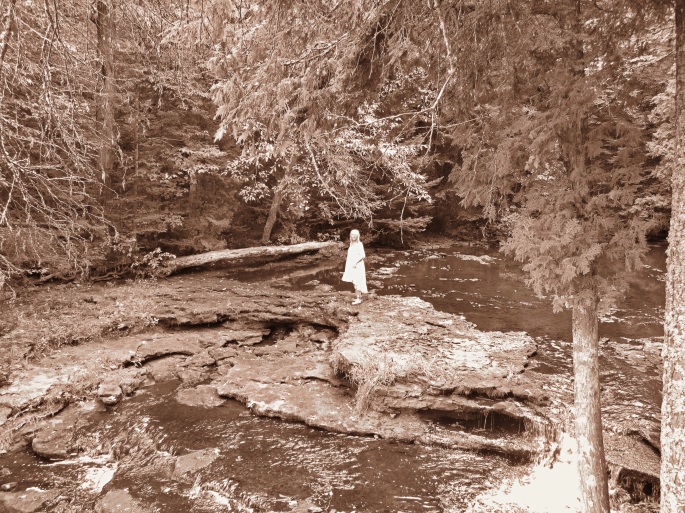 onto her opened night gown

a stain in that tree

she has dirt under her nails

the freighter passes by

a man with a day old beard drives by

drinking from a thermos . 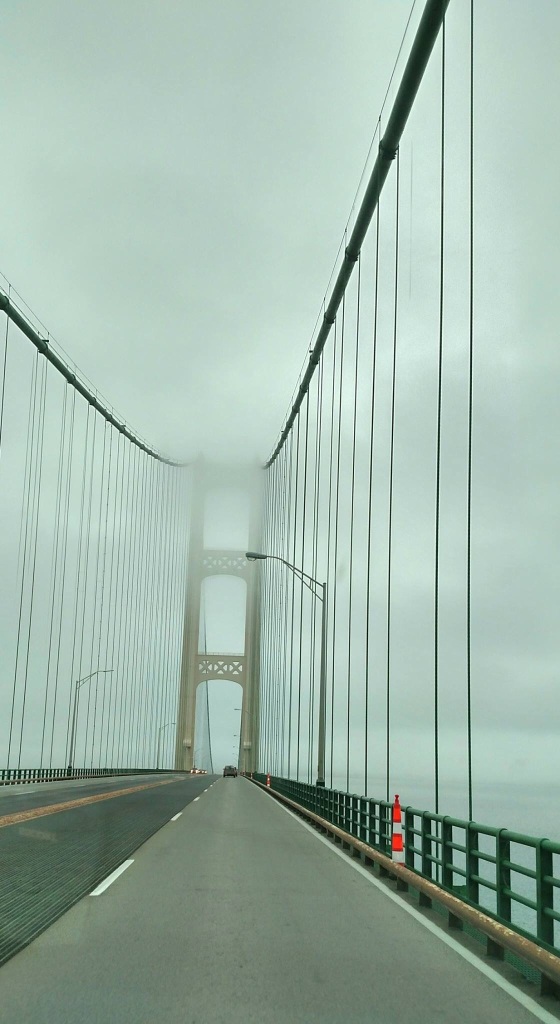 see the grass growing in cracks

did we trade wonder for reason

in the last moment .

caught upon the erecting steel