It already exists … Jack and Francis walk out the door into the white clouds of lakes covering the new earth of a Febuary winter as the third falcon leaves the rooftop behind them . The peregrine , more than eight million years old , his ancestor once in Athens listening to an apostle give his speech on the steps of the Areopagus : ” And he has made from one blood every nation of men to dwell on all the face of the earth and has determined their pre appointed times and the boundaries of their dwellings , so that they should seek the Lord , in the hope that they might grope for Him and find him , though He is not far from each of us “. With the rapture circling above in the path of a wind’s mandala , Jack introduces Francis to the silent land of his home , his barn , the deer tracks , the squirrel nests , the Maple City sky , introducing her as if she were the rarest thing that lived . He shows her the tree with a skirt on , growing out of a stump . What is happening ? Francis thinks she should at least kneel down for in Michigan , the trees talk and the mighty Hemlock , soaring to great heights , only drops its needles to the floor of blue shade every three years where in rich humerus a doe might give birth to its fawn . And if the tree dies , it keeps healing as a host of reishi mushroom lives on the dead wood , life abounding death . There are hidden passages venturing into new lands , lands that have been together for millennia , even the streams have underground paths deep below flowing into the Great Lakes . In the silence , the voice of an Indian warrior’s horse can sometimes be heard , a legendary voice carried by the wind , ” I am from the void where Answer lives , ride on my back and know the power of entering darkness and finding the light “.

Francis , remaining still in the sun , stares at the movement of animal tracks while Jack walks on with his saw to cut down a tree for their wood stove . She is caught by a mirage , an atmospheric refraction of green light from last nights sunset , a flash that sparks thoughts of Bulgaria , where one year ago , just after Jack so unexpectedly had given her a wrapped gift for Christmas as they left the restaurant with friends , she found herself in a foreign country . Could she remember her total journey ? Can anyone ? Francis remains in the quiet , not moving . She feels on the divide of knowing , of knowing a destiny with unusual dimensions , layers of mystery yet uncharted about to see the map . Finding herself suddenly in the memory of her friend Hariod’s questioning voice , ” Did the ” fleeing horse ” find her inner light after arriving in Bulgaria ?” , she knew the answer to be , “yes” , the world a mystic realm with landscapes of beforehand . Now she answers Hariod’s , “What Happened “? , with a soliloquy … ” I hear pieces come hesitantly forward , a foreshadowing , every once in a while . Writing it holds many clues that in a strange way , makes truth and melody out of my life , human and spiritual , past and future . The land of Bulgaria , the earth , brought me a gift of some kind I know not how to explain … I wandered alone for five months , walking the farms , the valleys and hills and was transformed as if I were a creature , one with nature and animals , a soul with a body that could see wind and all of life breathing … and love , well , love was everywhere .”

The dirt road was her Mandela , the one in the Baltic village and the one too , in Glen Arbor when she first saw Jack as she walked , barefoot , in a summer dress and he leaned forward in the passenger seat of her friends stopped car . A circle of eternity and infinity , a circle around a pentagram , a circle touching all five points , spirit , earth , air , water and fire , all connected and a single point upwards where the falcon soars . Behold , a scene of freedom , of nomadic spirit , a driving force that thrives and carries us in life with an emotional ability to go on in life , a sense of life , of knowing a deep truth , a life where exists lands of enchantment , instinctive and tamed , erotic and endearing . A life where your face is my face . Here lies Cemetary Road , where all of life leads her , colored bottles and trinkets in the distance shining from a branch above the grave of a young boy hit by a car . Do Jack and Francis exist with hearts beating like a drum , keeping time with everthing ? And look , once more , down the road as the black horse in the pasture becomes Pegasus or the unicorn in the twinkling of an eye . ” Behold , I make all things new “. Life is listening , listening … always listening .

Francis still in a trance in a world of snow, hears life answer , forming a list of her days mixed together in orbit , clearly a carton of eggs broken .

2. Loneliness : Leaving school early and walking in a red mini-dress across the city , being followed by 2 men who yell obscenities and try to grab her .

3. Smell of sour milk : A husband violates her because of a religions teaching a duty of submission .

4. Threats : Family to commit her if she divorces and take away her children .

5 . Humiliation : She watches her mother in matching hat , shoes and jewelry , visit her brother in prison and pretending to others that everything is ” just fine ” .

6. Destruction : The barn studio on fire that she might have caused , a secret so horrible . ( the flames that warm winter day seen miles away , the only thing found in the ashes , old copies of magazine pages floating in the sky like burnt feathers all over the county ).

7. Death : Her beloved husband of 8 years dying in their bed .

8. Suicide : Her step-son hangs himself on an open pipe in his NYC studio , his dog whimpering for days .

9. Betrayal : Friend who cons and steals the land that was her son’s inheritance.

10: Violence : Man she knows , cuts her with a razor blade in his mouth while forcing himself on her .

11. Obsession : Knife held to her throat after being beaten , threatening to kill her if she leaves him .

12 . Heartbreak : Death of her parents and loss of daughter-in-law who leaves family for another man .

Francis sees Jack coming back to her . Her mind letting it all go as she touches her skin under the heavy jacket and sweater , soft , her soft skin as if it were the belly of a fawn . . She hears the blue glass wind-chime of that Christmas gift … ” I was a hidden treasure and loved to be known . Therefore I created the Creation that I might be known “. ( Sufi)  “The former things are passed away ” … Tomorrow is the first day of March 2015 . In ancient times March was the beginning of the new year and the glaciers that formed the Great Lakes were covered in snow a mile deep . And now she hears comments , yes , your comments , voices that welcome her out of the background , out of the room full of blues and the photograph of her grandmother at age 18 sits next to Jack’s pile of cowboy hats and his small bags of wildflower seeds … Freedom , freedom unfolding in the moment of “now ” . She leans back gently , gently against the tree , Jack is finished with his work , the falcon nowhere in sight and the fox sleeping . The epiphany swells and Francis with heavenly forms beating red her heart knows she is finished writing – a strange story that already exists …a screenplay living on planet earth , earth , a place of children who have asked to be born … trees , trees of awe their cradles , our wellsprings , our dawn . 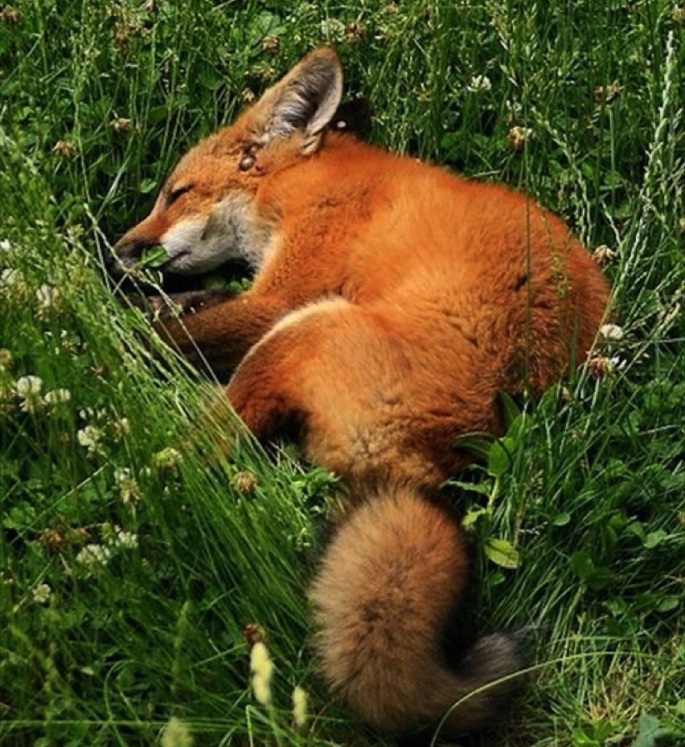 24 thoughts on “White Spots of a Fawn”