The fox , while Odin sleeps , stands watching on the northern hill that leads to Empire and where everywhere else leads to Cemetary Road . In the upper hemisphere , appearing as a vault , the falcon from Jacks future is seen soaring its freedom , the robin , it’s red breast symbolic of a dawning sun , still ages behind . The sky , a mystic realm , landscapes of afterwards poignant to these flying creatures of the blue . The return of earth is on its way .

The room his ex-wife lived in still has a thin line of light from the cracked window where rain drips the color blood from the small painting still wet from the dampness on the sill . Jack stands drinking cups and more cups of coffee , a pool of thirst that no one knows how deep it goes . ” You can always come back home ” spoken twenty years ago .

The return of new love is on its way this year of 2014 . Jack is a solitary man , practical , indepentent , lyrical with music in his body . Francis had suddenly come by with her just bought old Volkswagen Bus and he thought of her , out on her own , always off to a different place . Could he , could he really think of offering her a practical arrangement , like the one Sting sings about in that song he can’t seem to get out of his mind with dreams of her interrupting his secrets , thoughts swelling and forever coasting . Did he dare … no , she was already on her way … soon going all the way to Bulgaria on the last ship . But what if she said , yes , yes to an arrangement with time to his solitary life – ” a shoulder to lean on and one roof over their heads ” ? But she probably didn’t have any reason to consider that . A good horseman never needs to use a rope for a fleeing horse to follow or return . . . this he knew for certain . She was chasing her inner light , he honored that even though longing to put his bare hands on her face made his heart weak . They could better be friends , faraway friends and he would look for her if and when she returned . He would ask nothing other than to hear her funny laugh . He sensed her shy nervousness and didn’t want to frighten her away . . . a coupling of moon and sky , of loneliness and isolation , of Jack and the orange fox watching . 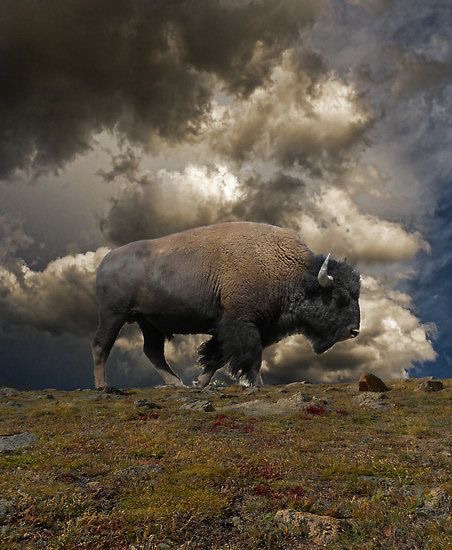 The day Francis went to first grade in the big city , Jack was not quite two , sitting in his high chair in the farm kitchen on a ranch in the north country , a father placing his own cowboy hat on his little sons blond head , feeding him with a copper spoon . Once , years later as teenagers , they actually passed eachother down a dirt road each going in different directions , when Francis was at her families summer cottage at Glen Lake where Jack and his brothers liked to take cars and girls to Lookout Hill . At 19 she was a billowy silhouette wearing soft suede and florals , fringe , lace up boots , swirl print pants with a paisley pattern bag . The birds all chirped madly about their passing and many eggs were laid that day to hatch wonder and joy into the future when Jack was shown the white ring around the eye of one of these robins descendants . But at 16 , epic love was not on Jacks mind . He rode his horses bare back , went to the Cherryside Drive-in Movies , did daily chores for his sweet widowed mother and tried to tan a Bison hide with the brains of the mighty beast . He didn’t know yet how to plant flower seeds with his mind and didn’t know if it was really true that the island of Lake Dubonnet , near Interlochen , really floated wherever the wind blew it . He had yet to graduate High School and join the Navy , follow the rodeo circuit to Oklahoma and Colorado , play the mandolin , travel by truck cross-country , build his own house , go to Key West , sew bands of feathers for his western hat , bake a fruit pie and notice that the knots in the wood in his ceiling looked like the faces of baby seals . But someday this young man who he was and the older man he would become, passed eachother on Cemetary Road where Francis would join them , a symphony in their cells , and say , ” Are we going “?

” Embracing forever ” , the second of those peregrine falcons flew from Jacks roof where underneath Jack and Francis had fallen out of their bed still tangled in the sheets and the Falcons words were heard by all the earthly creatures , ” because the self that you are was built for eternity by God . He held nothing back , not even himself . He made no mistakes “. . . . . .

Quote from dear Michael at Embracing Forever … expressions of an authentic Self … ” A Course in Miracles ” .