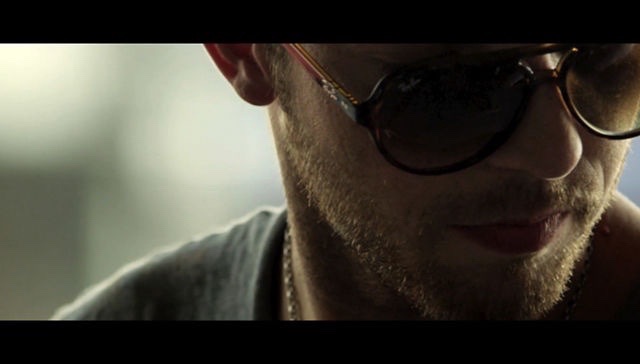 He became the man who lived in the sky , looking out thru 9 foot windows from his room on top of Look-Out Point Hill . What he came to see was often elusive yet these discovered landscapes became the backdrops to his story . We don’t need to know his exact age , only that when his fingers and feet became cold ( which was an almost constant occurrence  ) he wished for a woman’s heated body to warm them and her presence to chase away past events shrouded in the fog , the fog of these great northern hills that veiled all traumatic events . Sometimes as he shuffled thru the house he had built and passed the oval mirror in which he didn’t always recognize himself , he would remember the pilgrimage to India taken so long ago and with it his confrontation of doubts . He would still be deciding for himself decades later , just what it was that he really believed . 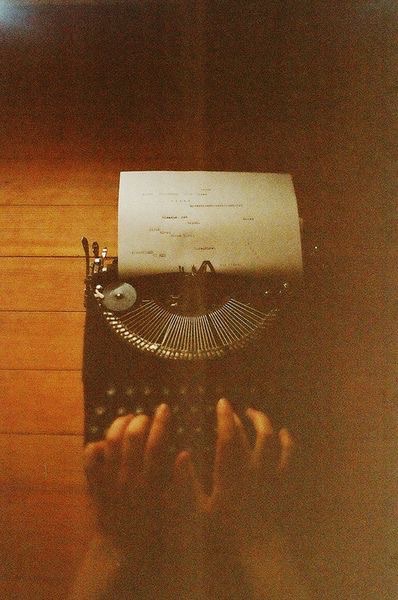 Smoking a cigar , I watched as he sat in the silence that night , a light snow of silver whitening the air and evergreens . Age is no obstacle to love or adventure and he told me about a woman and how he had followed her writing and came to know her without having spoken to her and when he did finally see her it was like hearing two songs at once . He told me this , ” She’s outgoing but not noisy , I could rule the world with her .” But wait … I’ve gotten ahead of myself … First , the tale of his divorced younger wife . 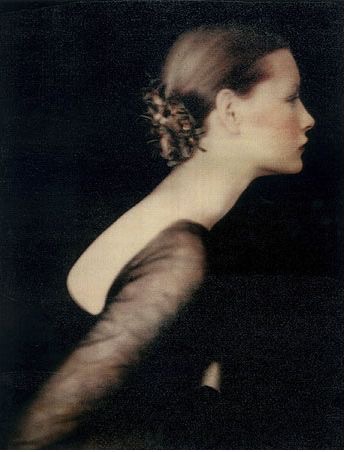 So many things in his life had been artificial until four years ago when he found himself in Alaska . Rivers , lakes , the ocean like dreams that were buried coming up . . . a man thinking he had seen it all until he watched as a herd of moose tried to cross the channel and became baffled by the fog and so continued to change direction until they all drowned . He said this afterwards , ” . . . never confuse movement with action – it is the stationary man who becomes truly himself behind the lens of his camera .” I was becoming at home in his world !  It was as though the entire population dreamed together and that dream burst thru in poetry , art and music . The poetry of things , the art of his portraits , the music he listened too . He was a hero to me as I observed him undertake an inner journey to find the hidden treasure of us all . 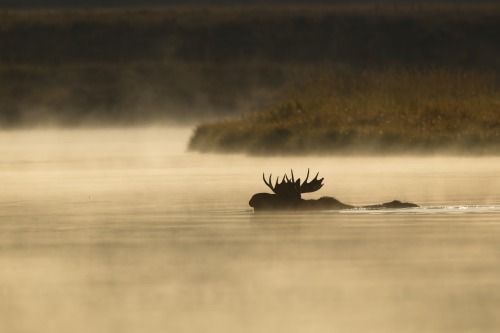 But he didn’t live in the sky yet on a day in August when he returned home to find a box unopened sitting in the corner with his name written on it. It was all too quiet . The silence struck him as if from a different dimension … the Outer Limits , the Twilight Zone , bringing him back to his boyhood when he would huddle on the couch waiting for the T.V. to warm up from the static of yesteryear … ghost images , terrestrial  sounds , the picture endlessly rolling and flip flopping  … ” where’s the picture “? Until his dad would wrap tinfoil on the antenna . 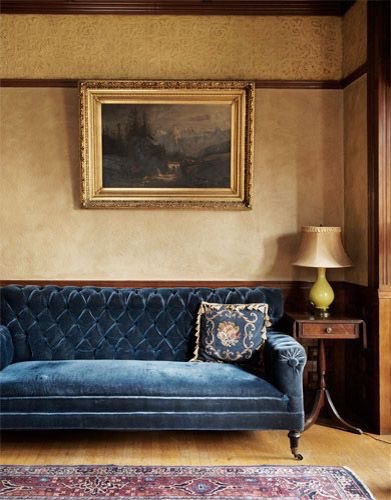 He put the cardboard box on the table and this present scene became an unflattering soap opera of staticky cross-hatch , a very sorry screen condition to be sure ! Inside was an abrupt note from his wife of two years and as he read , ” I’ve moved out with our son ” his vision blurred and he heard a small clean sound like the snapping of a flower stem  . He looks at the kitchen clock , 5:00 p.m. , cold and dark . Inside the box , her ring , the first photo he had taken of her torn in pieces , his old record albums , smashed and the colorful hammock he had sent her when they first met , cut with a scissors – a box of exiled love . His one rule , ” if you don’t wish to be here , don’t come ” , suddenly obeyed and bringing complexities with it like indistinct conversations of background noises with phones ringing , beep , beep and birds cawing . And with it a memory of his 8th grade assignment to write a paragraph of what a parent or friend might say at your funeral . Only five percent of the universe is what we think of as ordinary matter … the rest is un fathomably dark . He understood his life with her now for what it was , a madcap romance . She of the palomino hair , cosmetics and perfectly architectural eyebrows who couldn’t possibly know at her younger age that it’s the flaw that makes a thing all the sweeter . Smoke and mirrors , he suddenly was done being captivated and opening the window he saw the air was thick with apathy . But where was his boy , his ” little prince ” , his son who was frightened of the telephone , who loved taking baths and was rarely without his harmonica ? Behold , the nightingale always sings sweetest at the darkest hour . And it would happen soon that he would meet the love who wrote and would become his late in life friend and who would make the days of sun burn away the fog , the alchemist to enter . . . 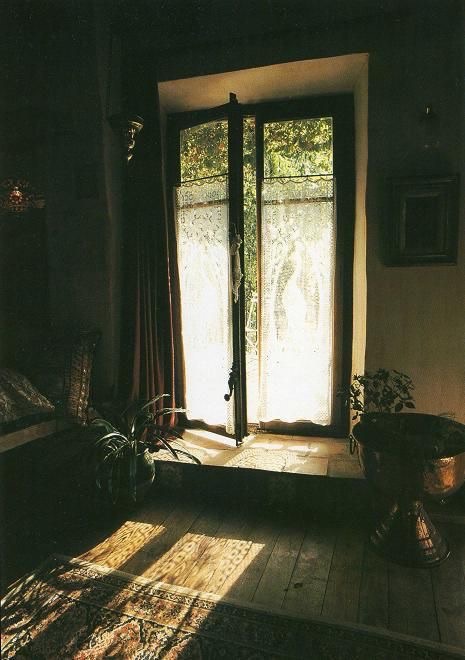 O daring joy , but safe ! are they not all the

19 thoughts on “Once again the Narrator”