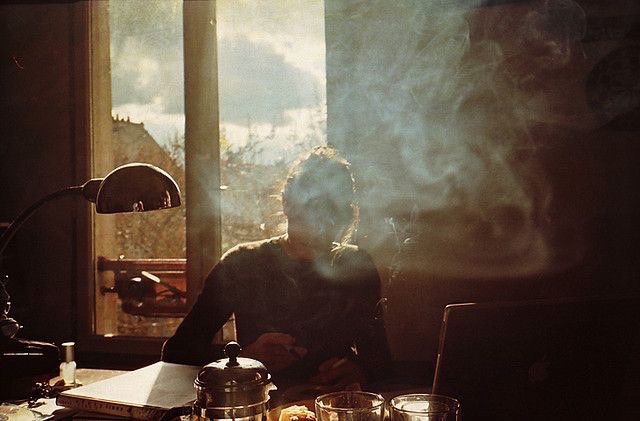 She loves two men – neither one knows . The secret is hers and when she sees them she is both sad and happy as though she has just made love , remembering when loving a man had once been effortless . I found scribblings in the side margins of one of her books , a book of poetry , poetry of a golden earth where a muse from South America has been dead for more than 40 years and where a century old birdcage elevator lies stuck on the first floor like a sacrament of grace in its idleness .

The penciled scribblings , a list of men ( no names , only numbers ) , some husbands , some not : 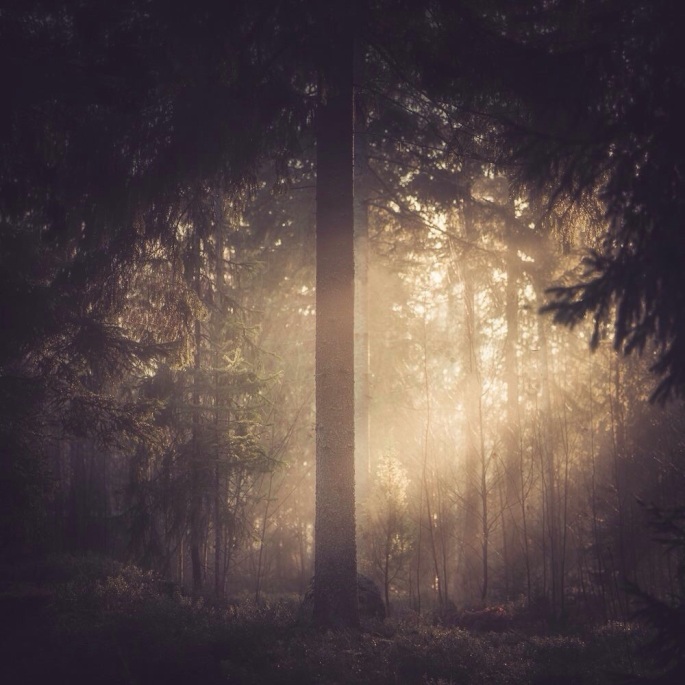 She is working on a novel that will never be resumed . The setting , a small hamlet along Lake Michigan where she once went swimming in the cold water with her dress still on , emerging and feeling quite sure she would never die . She possessed a peace of mind during that period … a time after 4 years of independence and freedom without debt , no house , no car , no taxes , no husband , no lover … So she went off to see the world , it’s variety … and to be brave and challenge her courage , a courage others came to misunderstand . And on her return home , words came flying at her like the wings of a dragonfly hovering before changing direction in mid air . But she caught them as if she had a super power and the equilibrium between freedom and responcibility merged into a simple , strong urge to just write , an urge that was a blow of fate while some thought of it as a betrayal when she just wanted to write the truest sentence she knew . She told me this : ” It was one of those days , the day I realized there was entire life behind things , all things and a feeling that I just can’t take it , this beauty there is just so much of , begging to be acknowledged “. So in just one day , a moment in a day , a day when the sun rose again as orderly as a book of prayers , her heart bowed to love and on her knees she vowed to stop her selfishness … and to stop her courageous , independent and nomadic ” all on her own ” life . ( it wasn’t a believable look on her anyway ). 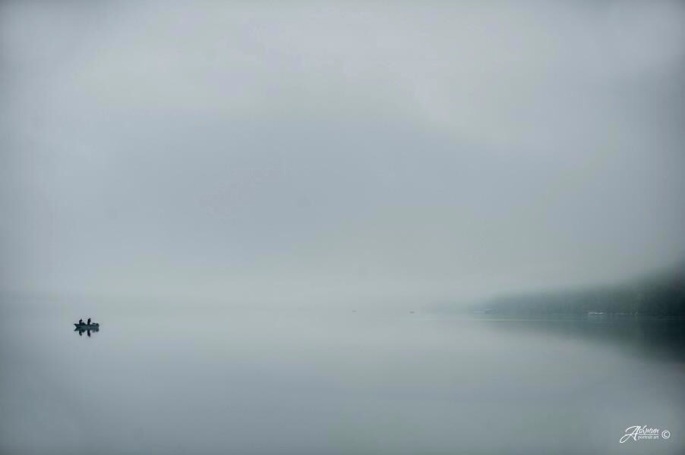 But she loves two men … one who stands in her future , the other a guru who brings her from under the red dome of her stubbornness to be alone and opens the elevator that flies to the top of that building , breaking thru the pinnacle into open sky , quick as a move in a tango dance , soaring into a world that enters her closed eyes . What happened , you wonder ? It was simple , a story told with deliberate casualness by one of those men who gazed at her over a cup of coffee after telling it . A simple story of his visit to the Grand Canyon and how much more amazing and beautiful it is when you see it with someone holding your hand . And the future was soon to come forth in her love for the other man , the one behind the camera who would , in a ” one moment in time “kind of day , tell her he did not ever want to disappoint her . Her secret would be out soon . . . 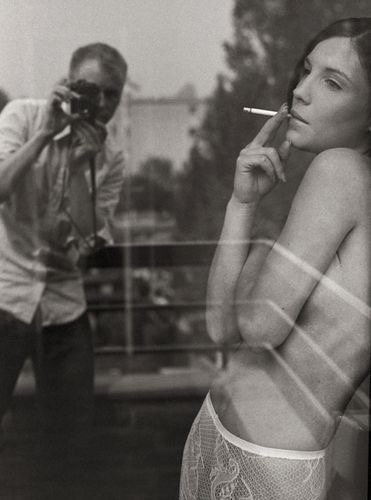 18 thoughts on “The Narrator”