Scientist are now able to freeze light for one entire minute . I watched her walk in the door , her clothing wet with rain dropping from her like champagne sparkle . I’ve never seen her here before … she is an element of surprise , a soft metal – aahh , mercury … atomic liquid puddles in her eyes . She stands in a blush of vulnerability in the cubicle where the table lamp on the menu podium shines it’s beams reflecting in those  eyes . Eyes like passwords with secret lives – pathos , mischief , poetry , mantras , a hidden shrine to a lost love and perhaps even an inside joke to herself . She wears a man’s hat , a black felt hat that makes her so over – the – top feminine . If you happen to wonder just where she came from you would have to walk along a narrow cobblestone street and into a private courtyard and then around a corner … and still it would remain a mystery as to which exact door she had emerged from to now be walking along M-22 near Glen Arbor and entering this modern bar and grill where the music of 2001 : A Space Odyssey drifts away outside the bars entrance  as she steps into the reality of Saturday nights noise on this stormy night , 2014 , in this mid-western town …. two worlds , two men . 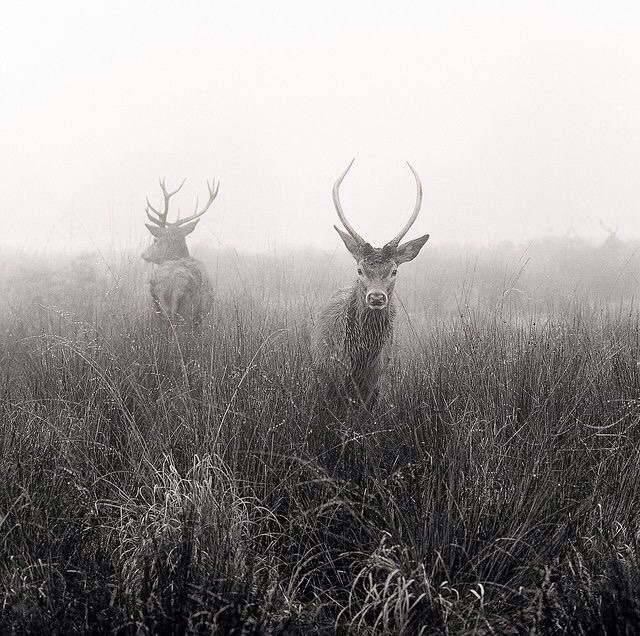 Paulo and I didn’t really expect her to accept our previous invitation , a lame one at that , spoken so off handedly to her yesterday in the cafe . We didn’t really think she would just show up … so I was naturally excited that she did . Paulo hadn’t noticed her arrival yet as I stared rather un politely while she remained standing still and alone . And then it happened , she looked at Paulo and he at her and I witnessed the two of them meet at that very moment even if neither of them quite realized it . Feeling myself on a thrashing coastline between nowhere and nowhere and wanting to break the spell ( for you see I’ve fallen for her ) I raise my hand and yell out , ” Francis , over here “! Gretchen , my love , turns towards me and I’m nervous , very nervous for them to meet . Francis walks over shaking off her damp fur coat and as I take it from her , clumsy me , she smiles . ” Francis , this is Gretchen . Gretchen , Francie .( slip of the tongue ) I could sense Gretchens mind as it flew out of its nest about to get caught in the net of strangeness that was Francis ‘ aura .

” Excuse me  please ” said as she leaves to greet her brother .

” She’s rather haunted isn’t she “, Gretchen whispers in my ear . We grab our drinks , hers Bombay Sapphire gin and tonic and mine Brokers London straight up and move to the round table to join Paulo , Dave and Francis as tonight’s band is setting up under the luminosity of ordinary things – the water tower outside , the mahogany bar top , black leather stools , bottles of peach , citron , blue , mandarine and ruby red Absolute in rows on the mirrored shelf .

Photo of water tower by Leannecolephotography.com

” What is it you like “? Gretchen asks Francis , offering to order her a drink .

” bare feet ”  – a slight pause as we all look at eachother and suddenly a one word conversation ensues between them while the rest of us withdraw not knowing quite where this mystic force of words will lead . Poor Dave just shakes his head .

” dresses on the beach , wearing one when everyone else has on a bikini ”

” white sheets on a clothes line , quiet men on the outskirts ”

” new sketchbooks , old ones too , tents and rugs ”

” record album covers ” … and then they pause , look at the rest of us and laugh together !

As the band begins playing a Smokey Robinson song a lower key mood hovers above our table then follows Paulo as he stands and silently leads Francis to the dance floor while he removes her hat , throwing it over to me . There are signs when a person is looking for love even if at first it seems unlikely . You will be her hero when you look into her eyes … you will rescue her from loneliness . Love is impossible to shake … and music , well , music is the closest thing to love . And now my friend is dancing with her , and slow dancing at that … on and on and on .

Hunting season opened today . Some animals are protected , wolverines , wolves , Lynx , moose , cougars , fox , mother bears and cubs . I wish Francis was ! I would kneel in worship at her remoteness . She is a quiet woman , not so much shy , as a world unto herself , always watching she keeps her own counsel . She is differant and I sense an interior purpose , an outline already sketched in her head . She has to do everything herself as if she were the first woman in a new world . She doesn’t smile a lot but she’s not sad . And like a top shelf , she is hard for me to reach . Paulo told me that when he tried to photograph her he could sense her discomfort so he asked her to keep her eyes closed . I saw one of these portraits and it was artistically stunning .

There are 100 million worlds in our Milky Way Galaxy , 500 billion of them in our universe . This was the week that shook me , where tornados of solar wind connected planets to space and formed windows in the planets magnetic shield … and where a single day on planet Mercury is equall to 176 days on earth . Winter is coming soon . I will tell Paulo that flowers matter – how many , what kind , how they are bestowed , how they are received , a bouquet clutched or one thrown away … 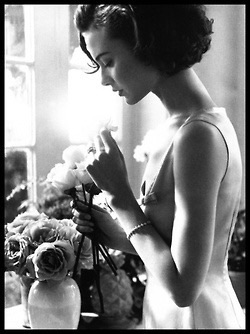 Music playing during scene : ” Be My Baby ” by the Ronettes

Personal note : A bouquet of wild flowers for my dear blog friends who continuously show me the love on this awestruck journey we all share together … Thank you xx