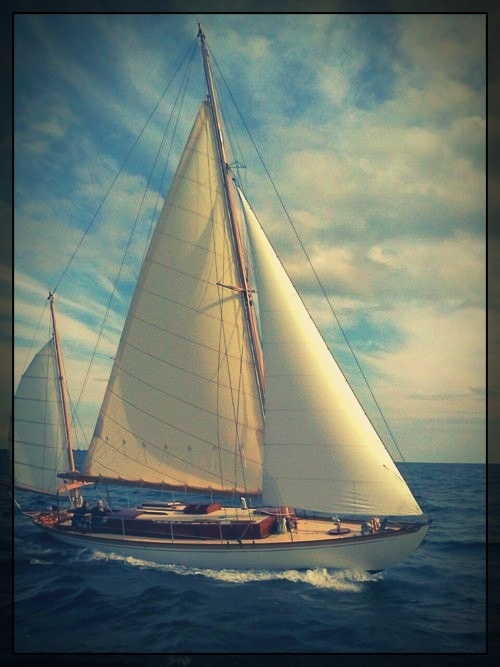 There is a dream , found in the attic of a memory . It is of my brother . The memory is vague like the weak signal on a radio dial . The days previous , listening in on two separate conversations , one from his daughter at a family party  and the other from my sisters ‘ husband at the Leelanau coffee shop , these conversations become the rope that knotted the year 1972 to 2014 and tightened my consciousness to the mystery of the boats ” point of sail “.

They name her ” Venture “, a 28 foot Larsen sloop built in 1958 , and the small dinghy floating behind , ” the orange peel “. The orange fruit an ancient symbol of the sun , a symbol too of ” good luck “. Two names of paradox , one meaning to go somewhere unknown and dangerous with risk involved  and the other ” good fortune “. It was to become a poignant paradox and one that would loosen that rope from the sail boats safety of the suns’ warmth , into the depths of death. 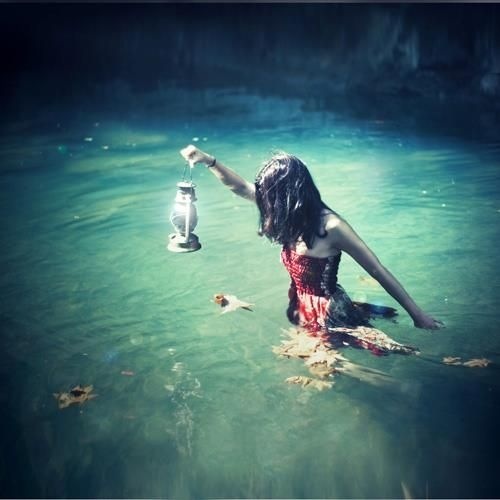 Chris , Dale , Buzz and my brother Dave , each being 19 or 20 years old then , boarded their shared vessel on Lake Michigan , after waiting for Chris who was usually late . It was just past noon on September 16 , 1972 , Venture bobbing gently in Holland Harbor under the protection of ” Big Red ” lighthouse . The sounds of  Deep Purple could be heard rockin in the background with ” Smoke on the Water “, as a large Bon voyage group of family , including cousins and many friends cheered them on . The mood was festive and some there would return to find their destiny together 40 years later with two of them embracing the long return of young love that had its beginnings that blue grey sky autumn day , a momentous day after the beginning of the biggest political scandal in modern times broke , Watergate , with Grand Jury indictments . 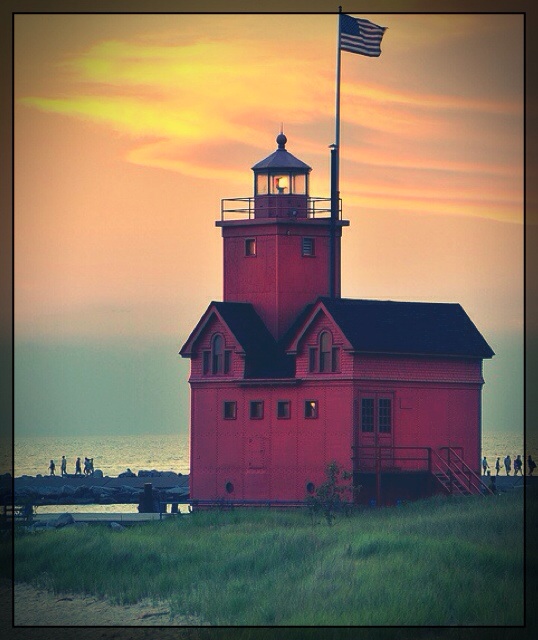 photograph of girl in water by Lara Zarkoul Photography