A most beautiful woman in her mid forties , from Sweden . She can be heard by the tinkling of her ankle bells in scenes where she is not seen . It is love at first sight between her and Eric . Note to cameraman : film only her feet at certain times when mystery is to be evoked . She is the queen of the night with the owl as her symbol . 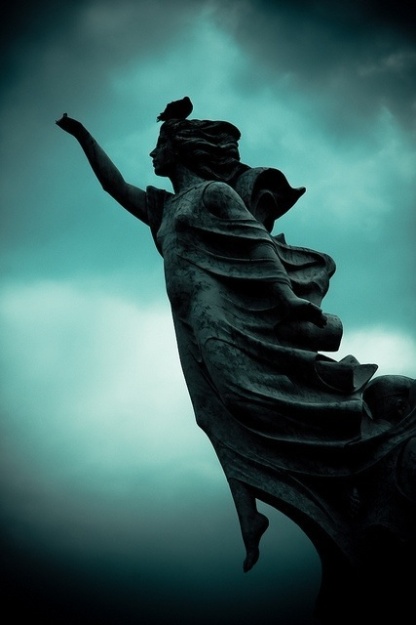 Music playing by Leonard Cohen , ” There is a crack in everything . That’s how the light gets in ”

” The Goddess doesn’t enter us from outside ; she emerges from deep within . She is not held back by what happened in the past . She is conceived in consciousness , born in love , and nurtured by higher thinking . She is integrity and value , created and sustained by the hard work of personal growth and the discipline of a life lived actively in hope “. 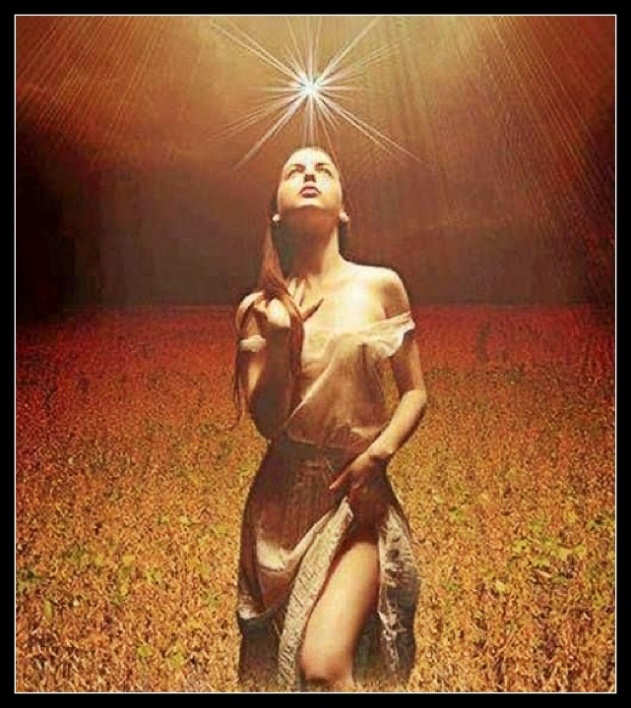 Brigid appears too in the final death scene , wearing a long see-thru flowing gown with scant bikini underneath , on the windswept beach of Hawaii .

music playing : one note piano and flute with the sound of her ankle bells as an owl is shot in slow motion joining the eagle on Abu’s shoulder . 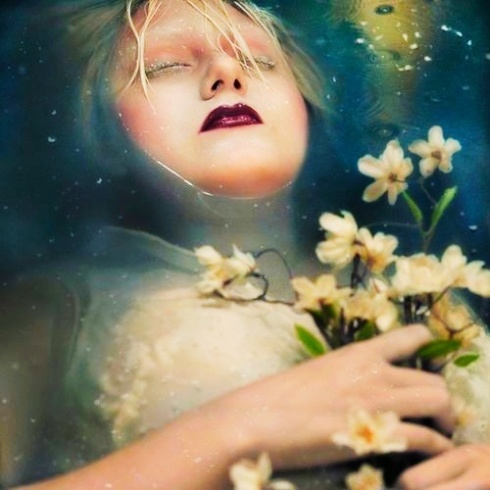 2 thoughts on “Clouds … the goddess”