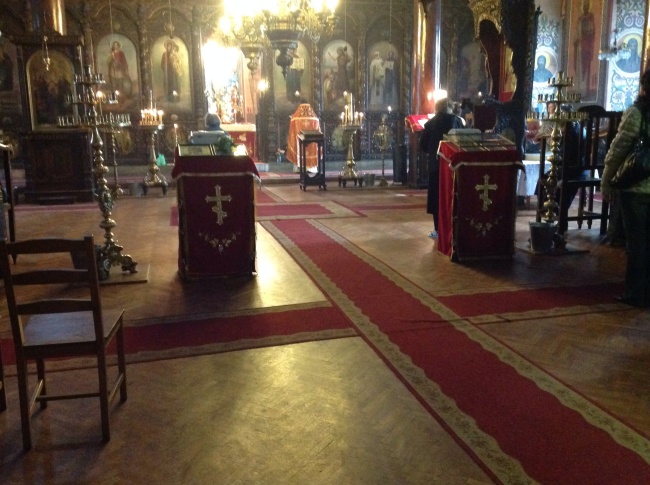 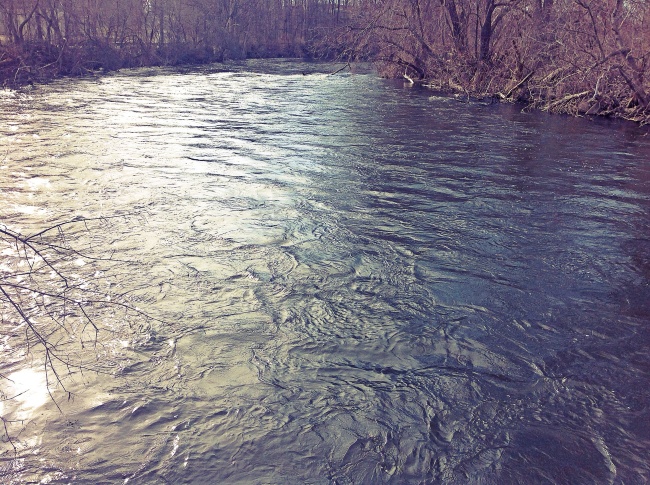 This is the story of a man who never felt better about himself , a man who radiates happiness from every pore , a man in love about to become married , a man who just bought his first house of magnificence . Does he see the future , his future , her future ? He walks thru the field following the mountains , she walks this field too and follows the sky . Morning , noon and night clinging to his wedding dream he sees her standing soft , hears the music majestic , a symbol , a symbol of mythical love greater than mankind , stronger than life .

He once threw his golf clubs after a bad shot and the following day pitched the winning game for his junior high all stars team . And once he asked his mother with his round innocent eyes after her abandonment as she secretly tucked his six year old self into his twin bed under the moonlight from the window , ” please mom , come back home now ” . He never likes riding in the car and as a little boy , cries feeling dizzy and sick , his straight blond hair sticking like warm melting licorice on his forehead wetting his tender eyebrows .  He teaches himself to play golf at age 12 when he is driven to the community course in the early summer mornings and picked up just before dusk , sometimes being invited to play the back nine with the Wednesday group of kindly old ladies . His mother reads “Golf in the Kingdom ” and smiles as the game teaches him about himself , his beautiful self , his athletic self , his Spirit self . He inhabits the green under his feet , a sanctuary , a wide sanctuary of balance and harmony and he grows green in nurture too as a natural peacemaker . One day he tournament caddies for his aunt with a silent spoken dance waltzing between them as he removes the blowing flag and the ball makes it path to the hole . He braves his cousin to go skinny dipping and embraces like a protective wilderness bear the birth of his new baby brother . He flips out sports statistics like a TV announcer , always a loyal Michigan fan and puts up with his three older sisters ownership of the bathroom . Graduating , he jumps from an airplane wearing a navy suit , travels by sea to Japan , has a broken heart , a tender and courageous  and open heart like the smooth and rolling fairway on hole number 3 where he spins a break dance as he shots a hole in one , overlooking the wide expanse of Lake Michigan blue ,  reflected in the golden aura of his light brown eyes . The sand trap he has learned to escape from looks calm in its smoothness as the ball floats over it and he watches the white ball drop with a Ping like the sound of a jewel on glass .

Celebrating his younger brothers fatherhood , he rescues his older sister from despair , a despair she nearly drowns in like an injured starfish whose color nearly evaporates . And with each new birth of his sisters children he becomes the most favored uncle of happiness . Compassionate and sad over the deaths of his step dad and grandparents , his love soars for others who are broken , shoulders strong , a place of refuge like a warm nest in the storm of the wild , the buds on the tree the red of the beating heart . He watches cooking shows but doesn’t cook …. a clue to the arrival of his true love who bakes for him a sumptuous peach pie with a decorated crust of pure butter that must come from the table of the gods . Pathways of trampled branches , branches that poke him in the ribs , and planets out of orbit bring him here now to the place of promise , the place of gods perfect sequence , a sequence of astonishing nature like the seeds of the sunflower . And with their eyes like luminous moons circling rings of diamonds and gold they travel together . It sounds smooth , the soul , welcome to Cafe Paradise …… 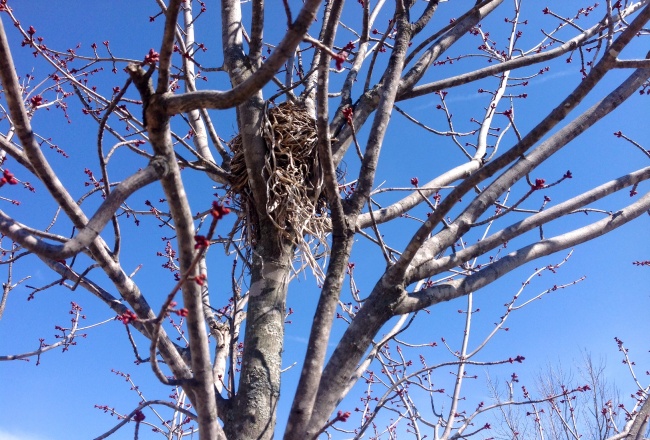 In loving honor of first born son Patrick and his love Jessica ….