First photo on arrival … walk with Casey in Ypsilanti

She was gone a long time , a long five months and on that last night in that haunting country , that medieval country , that thundering earth of a country , she has a dream and sees a new vision .

Her journal is already packed away like a wrapped deli sandwich to be opened when she arrives home but now her trusted instinct causes her to search her suitcase and find it , to find and add another condiment of a new and fresh taste . She quickly sketches with an inch long pencil , more life in it now at the end of its existence than when it was brand new . She draws the dream , remembers the scene  and remembers too the similarity of the dream and reality . She had stopped at this place two summers ago having passed it hundreds of times knowing it from childhood . She remembers her curiosity , a curiosity like an appetizer for the whole picture . This place , this amazing place laying under the dark April moon of pure potential … a studio or cabin or home of some simple sort with an open loft , an oversized paned window and a long broken stoned path way to the front door . It stands on a hill above the intersection of three roads , one leading east to Traverse City , one to the back roads thru Thompsonville  and one rolling north thru the thickly wooded country of Michigan where she comes from leaving Glen Arbor . It stands alone with no neighbors , remembered as a Native American or Mexican trading post . Now it is abandoned , abandoned like the flowered teacup traveling with her from the complete set arranged on the china cupboard of her rented out house . 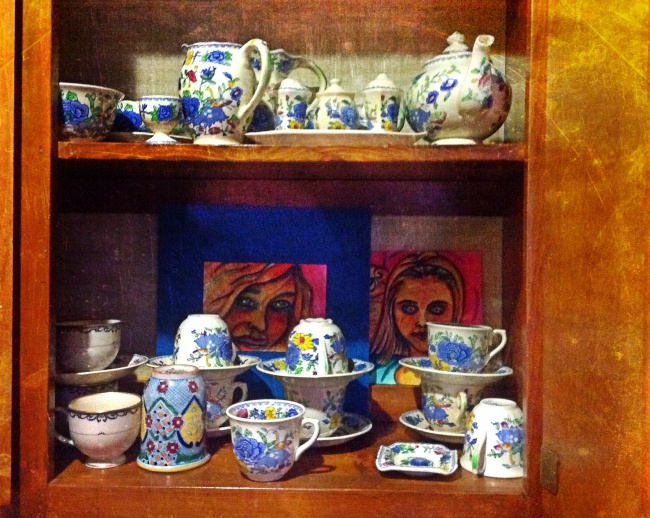 Weeds and bushes overgrow on all sides of the structure and the wood is weathered from sun , rain and windstorms and a door loose on its hinge like a broken butterfly wing sighs in the breeze . Ever since her mother and father died this abandonment reveals itself to her on all the pathways of earth like the whole of the moon , bright in its luminosity , inescapable from its theme . She had asked about this place that lays under tall shadows but no one knows much other than it was once for sale and the owner lives a few miles away .

And now the dream and another clue hold hands . Clues she trusts , clues she never fails to be astonished by , clues everywhere , clues that rise like exotic incense , clues inhaled . She stays in London the following night , sleeping under the eternal essence of love from someone else who had too , once been there . He appears again on the following night when she finally arrives back to America , when she sleeps at their sons house . The clue comes forth in the missing painting on the wall that she stares at like a person with a sparkling halo manifested . This painting , his signature , the date and place , London 1970 ….! It is he sending the dream , 44 years from the multiverse . She takes a photo and in it his shadow appears and a wavering scent of vanilla replaces the cow pastures musk of the country left behind . Behold , a new fresh scent and she smiles , smiles and looks at her journal drawing with excitement , quiet excitement like the velvet feel of a catipillar crawling on the warmth of her neck in early spring . She is his muse and he is hers . Déjà vie finds itself in their sons bedroom , so like his dad’s with arrangements of odd and beautiful found objects , cut outs , drawings , photographs and paintings . And in the painting called “Dreamscapes from London ” … she dwells .

“Once you have flown you will walk the earth with your eyes turned skyward for there you have been , there you long to return ” 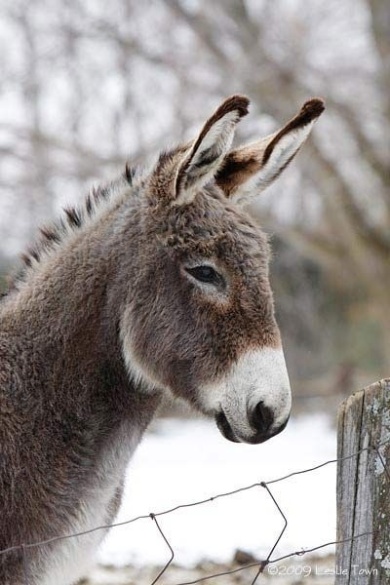 vintage wear … and sometimes other things

postscript : into her drawing she adds a garden , a donkey , and an accordion . She calls the real estate agent for an appointment to put her house up for sale in May !