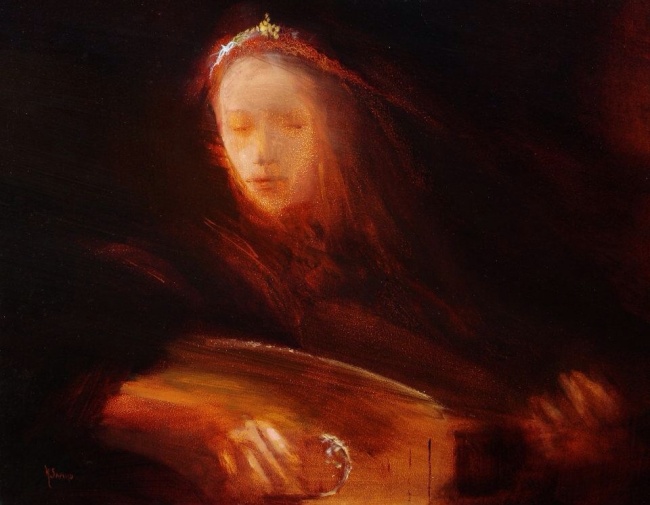 She is Sofia , one of the heavenly creatures , golden in the winds of early spring , 2014 . See Tavisha wandering from the village Gita like a hyacinth sprouting forth from gods sweet earth , her clothing still layered with pungent smells of life from the cow pastures she loves to walk … pastures green , pastures blue rolling into the sky , pastures leading the way into the Capitol city of Bulgaria . A Capitol where sun reflected roads of imported yellow brick lay above Roman ruins of the road that leads to Constantinople , some stones still exposed as her feet touch smoothly with reverence . Queen Sofia , the wise , wears a crown of garlands and the balconies that look over her bloom wild with flowers . 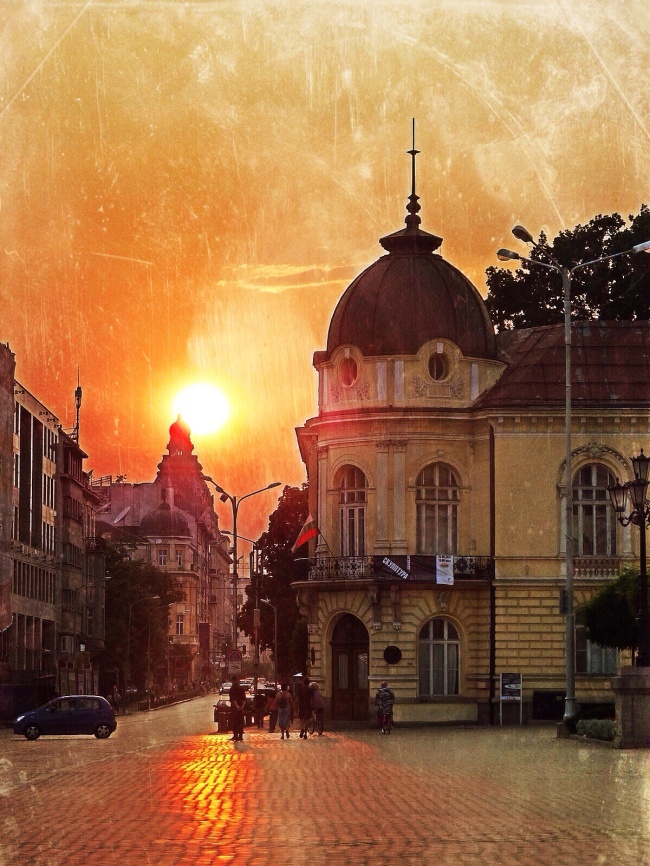 Noise is loud and sharp on these boulevards announcing like bugles for a parade , the historic achievement of mans glory , poetic in the architecture of the Thracian , Greek , Roman , Ottoman and Bulgarian cultures … spellbinding in its creativity , as if God cradles humanities face in his almighty hands and whispers , ” you are my treasures “. Murals of fresco , gold candelabra , soaring buildings of color , minarets from Muslim mosques sing out the call to prayer . The palace guard with silver helmets , a single pheasant feather atop ,  change at the entrance to the Presidents residence and the ancient bells rejoice over a magnificent and enigmatic city . 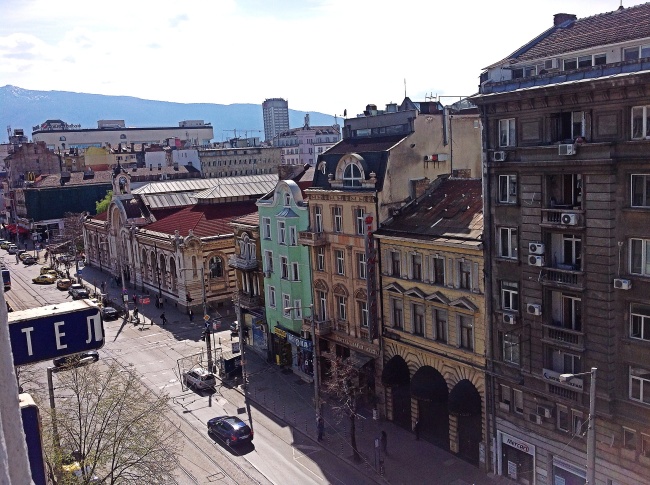 The intrigue of the antique market and it’s sellers quick eyes entices like chili pepper in hot chocolate , on the hill beneath the Venetian mosaic of the Cathedral . She discovers the crypt in the Russian church of St. Nikolay , the miracle worker , where she writes a wish and places it prayerfully with hundreds of others into the sarcophagus of St. Serafim . The men walking by are handsome with their collars turned up in European tailored suits and the women so very beautiful with a certain obscure thing about them . She watches the mandolin player and the old woman dressed in rags who sings opera with pride next to the public mineral springs of healing waters . 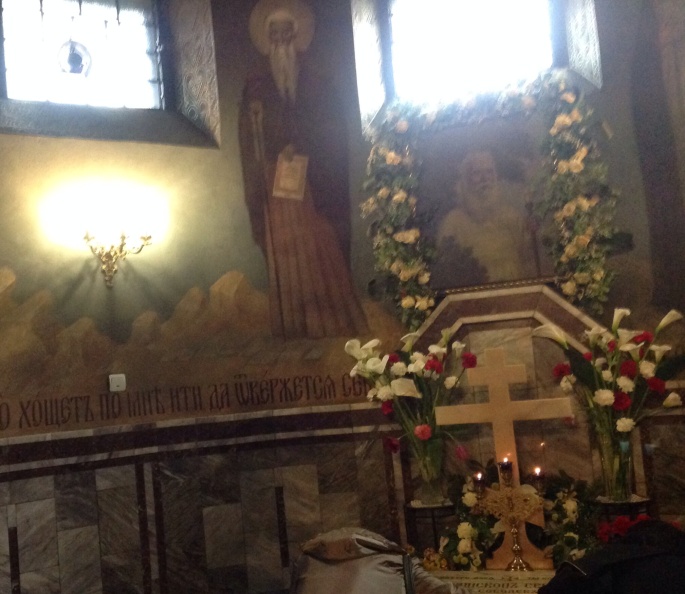 If winter solitude is the audience chamber of God , then spring is its answering . Answers creep forth like vines with extravagant clarity as she takes the long way home to America . Like a wedding waltz she moves with Sofia . Children smile at her with innocent beauty like Prince Alexi wearing his sailor suit . Encounters are planned by the souls long before the bodies see each other. A poor beggar walks beside her crying out loud with circles and circles of sorrow . Sofia is compassionate . The rain Tavisha smells in the wind leaves her exultant to be alive . She reaches in her pocket for some spare coin and crumpled now she finds her New Years list  … Number 3 , ” learn to play an instrument  ” . The old mans eyes are aglow on her as she turns around running back to the antique stall …her accordion … to play the tears of Sofia . 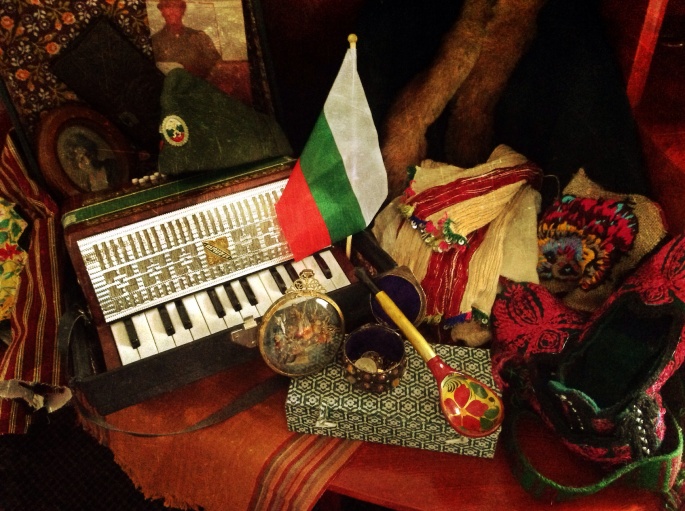 ” The world is a great sculptors shop . We are the statues and there’s a rumor going around the shop that some of us are someday going to come to life “. … C.S. Lewis

This is my last posting from Bulgaria .