Looking out into the early morning fog she could just barely see , near the inner gate , an object on the wet ground . I am her younger sister by fourteen years and she is much older now as I listened to her story . It lay there white as the snow that had recently melted in the coming spring of 2014 , a large , once emptied , plastic soda bottle now filled to the very top with a soft white liquid . Someone must have thrown it over the stone wall the night before . She opened it and tasted with her finger … something I wouldn’t have done … as she thought it might be fresh goat’s milk . And so by this one simple act of her accepting this anonymous village gift on this one balmy day that would end with one unpredicted sighting of one moons eclipse , a strange and mysterious , to me anyway , chain of events would be unlocked. 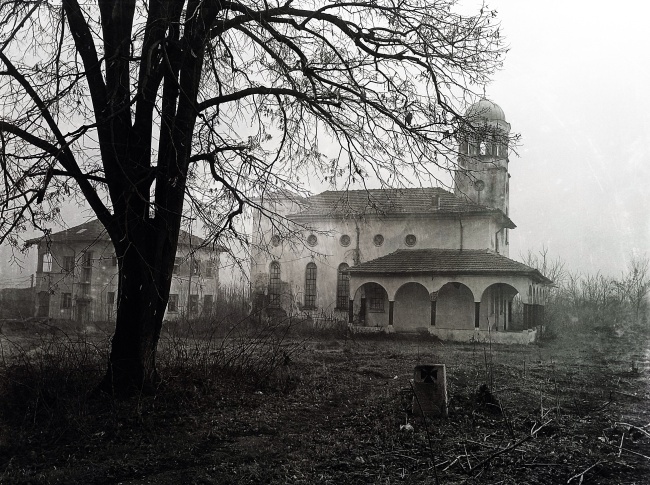 I asked her hesitantly like a first tee off shot with my driver on the golf course , just what the day before had been like and who would have given her this unpasteurized milk from a goat and how could she even consider to drink it , wasn’t she afraid of getting sick from some unknown germs , the kind our mother warned us about !  And so she began her story of which I had no preparation for other than that the past reputation she had in the family was one of craziness of which I didn’t agree with .

” Yesterday , I awoke to the chanting of my name . It was early and the fire had gone out from the night before and I was cold so I wrapped a blanket of wool around me and walked outside to see who it was . Angalinas face appeared from under her ever present hooded jacket. She speaks no English and me only a little Bulgarian . Someone was with her slumped against the outer gate . I recognized him from the streets and as he stood I noticed that his clothes were extra dirty as he pointed to a gash of drying dark blood on his forehead . We tried to communicate with some frustration as he lifted his shirt and showed me an old , long , jagged scar like a rough charcoal line on canvas , that crossed his exposed rib cage . Sadness touched his face and I thought of a lost bird feather falling to the earth . He let me understand that he was tired and suffered a heavy headache . I recognized the word “aspirin” from Angalina so I went and got him some from my room and gave it to him . He held long onto my hand and bowed his head as they both walked down the  dirt lane with the fog and disappeared “. 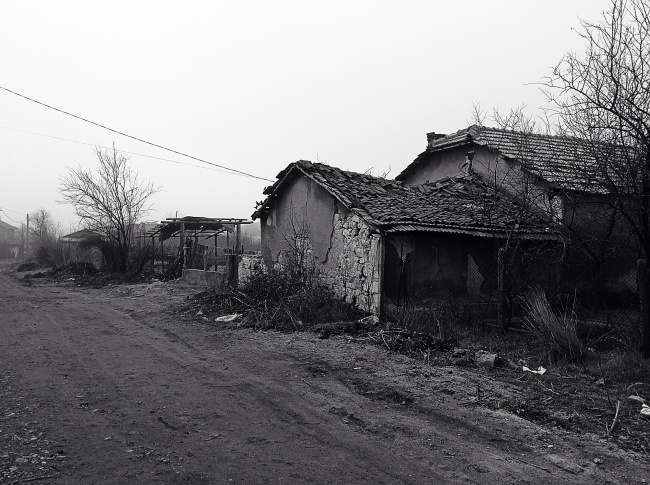 My sister began whispering and I had a difficult time listening as her words became misunderstood all flowing together without proper sentences. I tried to make it all out as I heard phrases of a dead bird falling from the sky , her picking it up , it’s body still warm as she carried it home and took photographs … little girls playing circle games in front of one with the same always flowered dress too large on her and sitting on the steps of the deserted and dilapidated village church , always sad and watching . She went on about a sleeping newborn she had held and a cow separated from the herd in the grass fields of black dirt . She sighed about some new flower blossoming that she had not known existed , gold flecks in the trees , some song lyrics I didn’t know by Nina Simone and Pink Floyd music drifting too loudly out of a broken window of the bee keepers house . She wanted me to know what had happened to her those five months she spent away from America …. but all I’ve told you so far took place on just one of those days and how could I listen to about the remaining one hundred and fifty days that had still been unspoken off … let alone just this day before the appearance of the goats milk in that old bottle ! I could see I was in for a very long golf tournament …….. to be continued 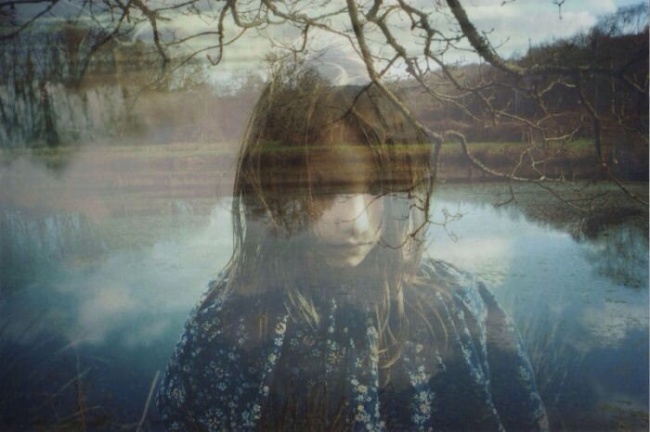 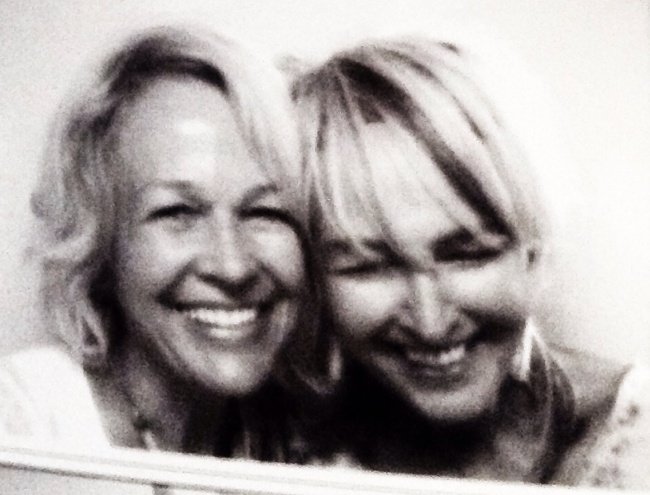 9 thoughts on “One Thousand First Chapters ….. a tale from Bulgaria”