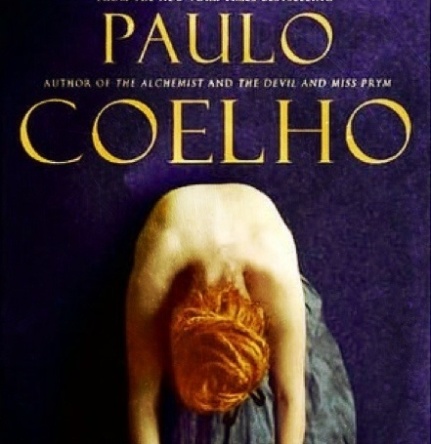 He was born in 1947 in Brazil to devout catholic parents and attended , as a boy, Jesuit schools. He was a rebellious teenager and his father committed him to an asylum three times. In the 70’s, he wrote song lyrics for Brazilian musicians protesting the countries military rule being jailed numerous times and tortured. In 1986 he walked the medieval pilgrims route between France and Spain called the Santiago de Compostela. The walk and spiritual awakening he experienced in route inspired him to write his first novel, The Pilgrimage.

The scallop shell is the universal symbol for pilgrims and acts as a sign to show ” the way “.

By the River Piedra I Sat Down and Wept

Written in 1994, it is a novel of forgiveness, the inspiration for the title coming from Psalm 137, and a love story focusing on the female aspect of the Divine. The tales main character is Pilar, an independent young woman who is frustrated with university life and is searching for greater meaning. She meets up with a childhood sweetheart who has become a spiritual teacher and they set off on a journey thru the French Pyrenees. It’s the first in a set of trilogies about a week in the life of someone ordinary to whom something extraordinary happens. 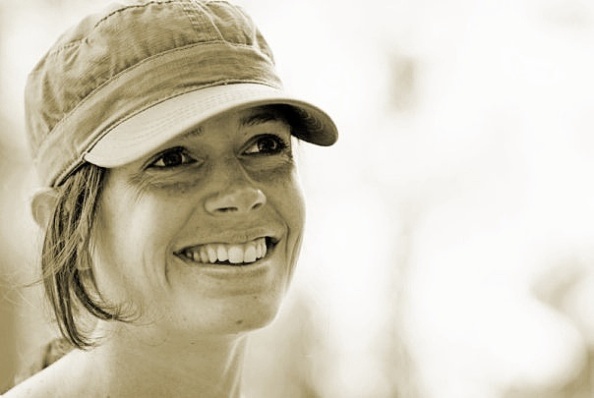 Sometimes something is said or happens that you know at that very moment it will remain with you and that you will think of it again on your deathbed …like all the most important days of your life, a sweeping film moving at fast speed. This is one of mine, “Mom, in this book is the story of my life”! ( referring to By the River Piedra I Sat Down and Wept)  I bought the book!  She was in her young 20’s then and had graduated, joined the Peace Corp, married, received a masters degree, became a mother, always keeping her dreams alive.

The following quotes from Paulo Coelo remind me of her, my very beautiful daughter Andrea, better known as Nani, and often to me “Pilar”.

“Let’s lie down on the ground and feel the planet’s heart beating”.

“I am just like everyone else who listens to their heart; a person who is enchanted by the mystery of life. I resolved to become the person I had always wanted to be”.

“Follow your dreams, transform your life, take the path that leads to God, perform your miracles, cure, make prophesies. Listen to your guardian angel. Transform yourselves”.

added note:  When I  asked her if I could post her photo, with her not yet knowing what I was going to write , this was her responce :  “Of course you can use that photo on your blog! The look on my face is exactly how I feel everyday of my life” !

Written in deep gratitude for you, dear Andrea